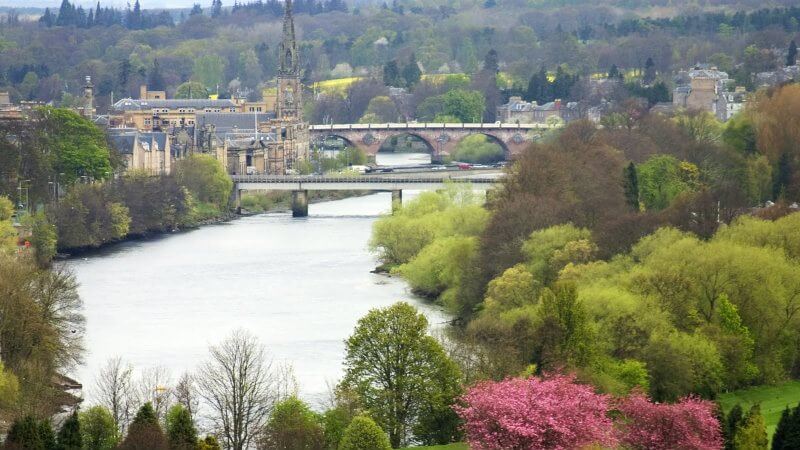 The Fair City of Perth 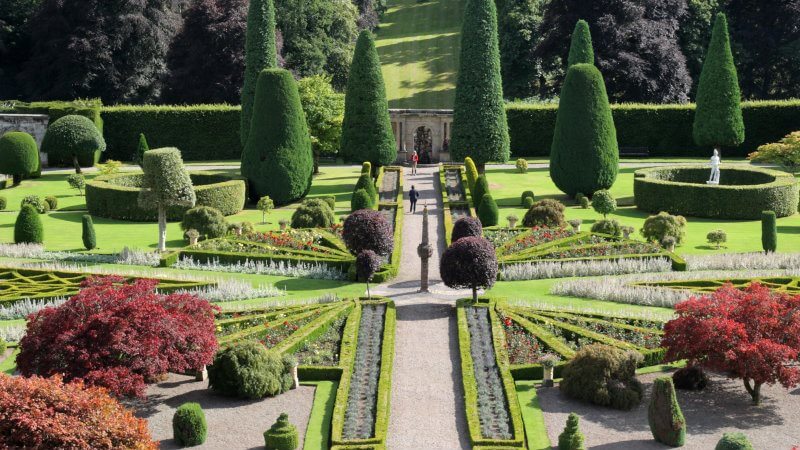 What’s on in Perthshire 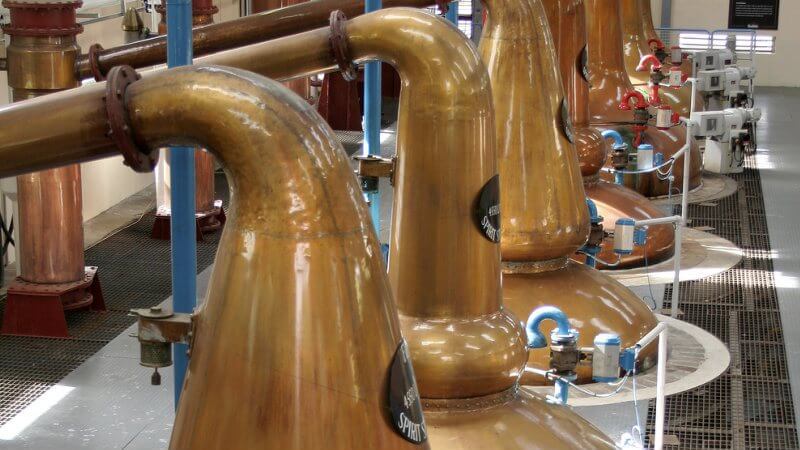 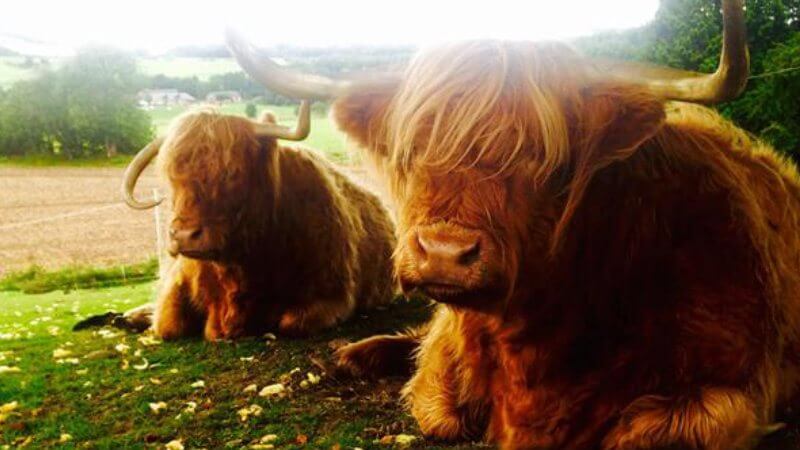 Blairgowrie and Perthshire have strong links with holidays and vacations in Scotland. As the Gateway to the Scottish Highlands, Perthshire is home to many historic castles and monuments. Blairgowrie is noteable as the location for several Pictish sites and the remains of some Roman forts. However, Blairgowrie’s real fame is being part of Scotland’s famous soft fruits region where the world’s best raspberries and other soft fruits are grown. Whatever you do, don’t miss out on an opportunity to enjoy these wonderful tasty fruit.

Kinloch House is located a few miles from Blairgowrie and less than 30 minutes from Perth.

Blairgowrie and its sister town, Rattray, lie on either side of the River Ericht where it emerges from spectacular gorges at Strathmore. The Blairgowrie became a burgh in 1634. The military road north from Blairgowrie to Braemar was opened in 1724.

By the end of the 18th century the Blairgowrie area was a huge centre for the growing of flax. Initially the linen weaving industry was home based but the first industrial mill was erected in 1798. Others followed throughout the 19thC. In 1855 the railway arrived as a branch line from neighbouring Coupar Angus.

Blairgowrie Rosemount golf course was designed by some of the great early names of Scottish golf and is considered one of the best inland courses in Scotland.

Between Blairgowrie and Dunkeld lies the Loch of Lowes, a Scottish Wildlife Trust reserve where you can watch otters or the rare osprey.

To the north lies the Spittal of Glenshee with Scotland’s largest skiing area. Blairgowrie is a common stopover for skiers travelling to and from the ski slopes.

Blairgowrie boasts a unique mix of well-known High Street names and independent retailers offering an individual selection of goods and services. Whether you’re looking for gifts to take back home, or just everyday produce, you can find it all in Blairgowrie. You can buy just about everything you might need in the town and some shops will offer a delivery service on request.

We use cookies to ensure that we give you the best experience on our website. If you continue to use this site we will assume that you are happy with it.Ok